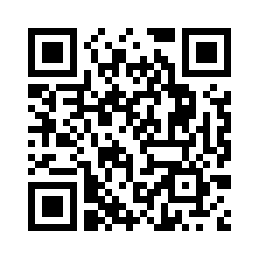 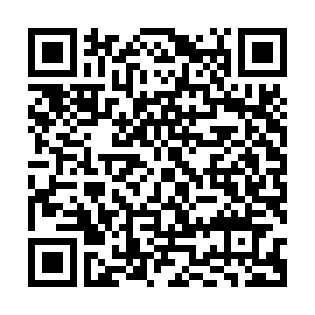 Poppy Playtime Chapter 2 is a new sequel released by MOB Games Studio in 2022, which is a continuation of the previous chapter of the game, I wonder if you have played the previous chapter of the game? In the last episode of the game we completed the main task of the game to find the passage with poppy pattern, in the passage we found a room, from the cabinet of the room to release Poppy, in order to express our gratitude, Poppy intends to take you to take a small train out of here, you follow her through the passage with curiosity to find the train out of here, but there is an accident, the game appeared A new character in the game will Poppy to capture, must believe Poppy, this is what she said to you before being captured.

In the new sequel, we went deeper into the factory to explore the truth of the employees' bizarre disappearance, the game appeared a new guide, she is a monster, she is like a long-legged spider, you can call her long-legged mother, she intends to play several games with you, leaving the train requires a code clue, complete a game she will give you the code, get the code you can take the train out of here, spiders The mother is aggressive to humans, but she is protective of the dolls produced in the factory, she is like a mother to them.

The game screen continues the characteristics of the previous chapter, we need to follow the clues in a dark abandoned factory, open the main task, complete the three horror mini-games to get the password and then take the train out of this bizarre factory.

In Poppy Playtime Chapter 2 you need to continue to find out the truth about all the employees in the playtime factory have disappeared strangely, in the previous chapter, you opened the cabinet to release Poppy, in order to express your gratitude, Poppy intends to take you to escape from the factory by train, she will tell you the password, you just need to follow Poppy Go first to understand the map, that is, the environment of this part of the factory, but just when you want to leave long-legged mommy will Poppy to capture, she intends to play three games with you, each complete a game she will give you a password, complete three games you can get the password to take the train out of here.

Before completing the game you need to explore this toy factory to collect new props, because the long-legged mommy has destroyed the red prop palm of your right hand, in the new chapter of the game, you need to follow the tips to reach a production gloves place, to make a green glove, according to the tips to complete the steps can be, this new green gloves have a new function that is to store electricity This new green glove has a new function that is to store power, and it is also the necessary props to open the train, which is necessary for you to complete the next task.

In the new chapter encounter some pitfall traps you can use the gloves to swing themselves over like a swing.

In the second chapter of the three games you will encounter three monsters, in the game you need to fight 12 points of spirit to pass, three games both test your operational response and your ability to escape Oh, if you do not complete the game will be killed by the monster! That is definitely a very horrible end, so get ready to challenge the second chapter it.