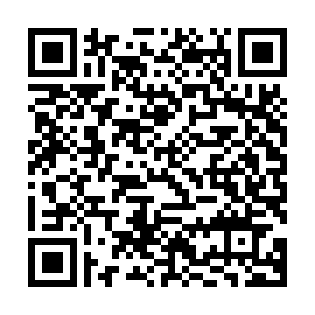 Survivor.io is a casual game that can fight zombies released by Habby in September 2022, although it is a game to fight zombies, but the unique thing is that the game's graphics are not bloody horror. The entire game is super miniature cartoon style, the game's role is very simple, but very delicate, can bring players a different experience of the doomsday theme game.

The whole city has been attacked by zombies, the city is suffering a crisis, who can save the city? It's you! In this game you will play as a warrior with unlimited potential, together with other survivors, take the weapons and zombies to fight, guard the city in danger, protect their homes, kill zombies to free more areas, restore peace and quiet in the city!

Survivor.io to survive the apocalypse as the background of the game, in the game, your main objective is to kill as many zombies as possible to defend the safety of the city. The game's gameplay is very diverse, providing players with six attack skills and six auxiliary skills, in addition to this can also be equipped with weapons and weapons to modify and upgrade, players are free to choose to match, to find out a set of the most suitable for their own way of fighting.

The operation of the game is very simple, one hand can operate the entire game. The game has many different levels, different levels will face different difficulties and challenges, you try to face more than 1000 zombies to shoot? In this game, the number of zombies, far more than the number of survivors, so as a warrior with unlimited potential, you can not have any mistakes. Okay! Now! Get into battle!

Survivor.io is a post-apocalyptic shooting game where all you need to do is control your character to destroy all the zombies in each level. Since the game is randomly refreshed each time you get the props, so your luck will determine whether you can pass the game in a little bit, in this game character is also part of the strength.

First of all, at the beginning of each game you will randomly get the first skill, the game just opened will pop up three damage skills options, you can choose one of the three skills to prepare, but also in the subsequent game to replace the skills to upgrade.

In the game we can equip a total of six attack skills and six auxiliary skills, attack skills some single high damage but the attack speed is very slow, auxiliary skills have a return to blood and automatically remember the experience of the magnet props. The auxiliary skills include blood and automatic memory experience magnet props. The skills with regard to a certain amount of attention, each skill has its own passive, the use of a good passive combination can be more efficient in cleaning up zombies to pass the level.

Each game of the level is very challenging, go to try you can play through a few levels it?