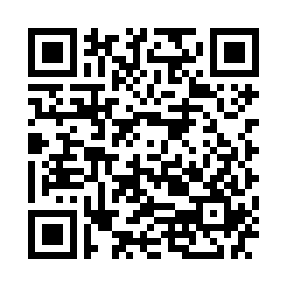 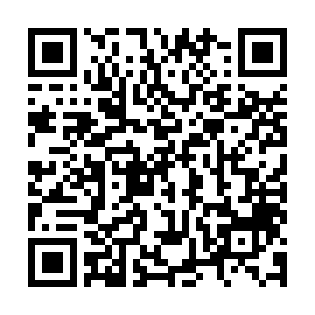 Skills with the same star level will upgrade to higher levels when they are adjacent to each other!

Feel the thrill of battle each turn in a dynamic battle system.

Combine cards and use them to trigger the "ultimate move" to destroy your opponent!

Create your own strategies by combining the unique skills of the [Seven Deadly Sins] characters.

Cooperate with your friends to take down giant demons in Deathmatch mode and enjoy exciting and diverse PvP content.

Defeat demons with friends to defend the kingdom before time expires!

An arena where you can compete with players from all over the world awaits you.

Find your own winning strategy!

The continent of Great Britain has been resurrected! The Holy War that ended 3,000 years ago has begun anew.

Experience high-resolution 3D animated transitions and get ready for the Holy War with the characters of [Seven Deadly Sins].

In these turn-based fights, based on an interesting card system, you can use your character's unique skills: you can fuse cards together to create more powerful attacks, make combos that cause more damage, or build up energy to use the ultimate attack.

You will experience the original story of Meliodas, Elizabeth Leonis, Hawke, and other animated characters here. You will be fully immersed in this exciting storyline, where combat is one of the key elements of the game and the gameplay is unique in this type of game. During each turn you can perform various actions depending on the skills of each character - special skills will be reflected through the cards. The special feature of this system is the possibility to combine cards, thus gaining more powerful skills, accumulating energy and unleashing the hero's special energy at the last moment.

Meet Elizabeth, Meliodas and other characters you know, assemble an unbeatable squad and immerse yourself in an exciting storyline, complemented by many other exciting tasks and quests. The real strength of the game lies in the combat system. Battles are played in turn-based mode. Each character has his or her own abilities and skills, and you need to combine them wisely to deliver as powerful a blow as possible. Come up with your own strategies to crush any enemy and challenge real players from all over the world in PvP mode.

The game is not only very good in terms of technology, it also has a very large number of possibilities. In the town, you have to follow the original story to complete different tasks, which vary: some need to be solved through combat, others require matching items that

This role-playing and card game, paired with innovative gameplay and rich animations, will take you full circle into this world created by Yoh Suzuki.